Skip to navigation Skip to content
Shopping Cart
Get in touch:

The story of Tinta Crayons started with a little idea.

In late 2015, with her daughter about to start school, Maria F learned about an asbestos scare – but not in the building industry – in crayons! Asbestos had been used as a filler material for crayons made overseas and it was still legal to sell them in Australia.

Huh? How is it legal to have asbestos in crayons? Surely it can’t be that hard to make crayons that were safe for kids? Right? 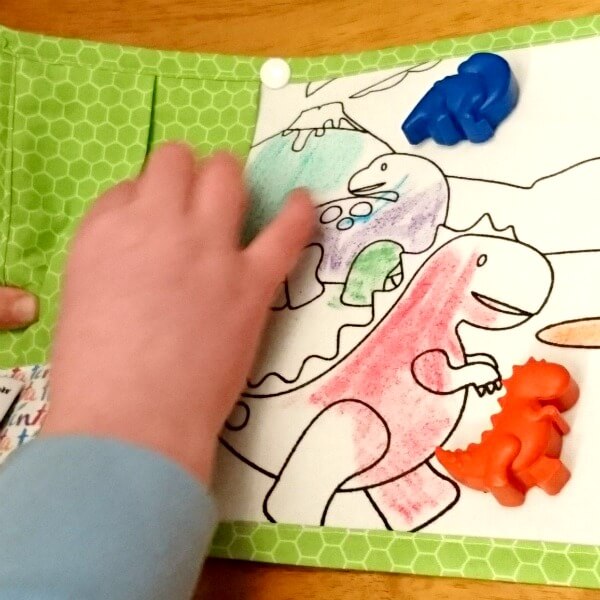 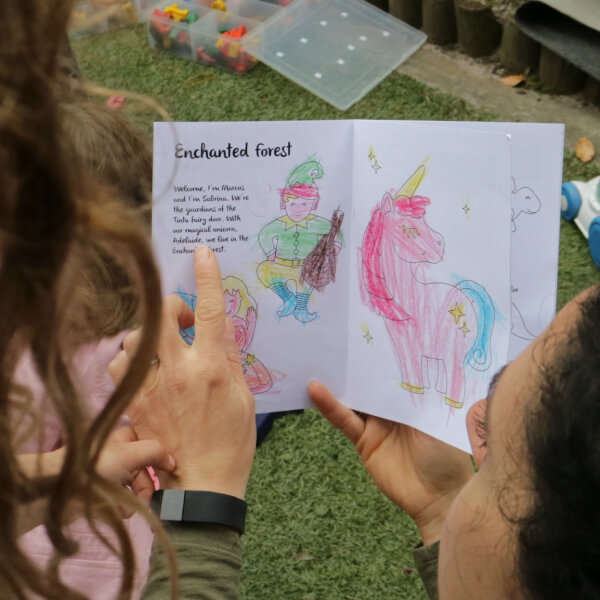 So, Maria decided to try her hand at making them herself at home, in the suburbs of Melbourne. She made them for family and friends, including a birthday present for a neighbour – dinosaur crayons for Sabrina, Maria P’s daughter! Interest in Tinta Crayons grew and grew and by Christmas she’d sold 1000 units.

Within just a few months, Maria F’s kitchen was quickly being overtaken by crayon production. Tinta’s first trade show in 2016 was a huge success, but Maria was overwhelmed with orders. The kitchen was officially at capacity and family and friends were called in to help pack orders. It was time to get help and Maria didn’t have to look far… just over the fence!

Neighbour and friend Maria P was a perfect fit – one of Tinta’s first customers, she loved the crayons and how different they were. After combining forces, Tinta Crayons has gone from strength to strength – Maria and Maria have moved production out of the kitchen to a larger site, grown their team and now have stockists around Australia and the world. 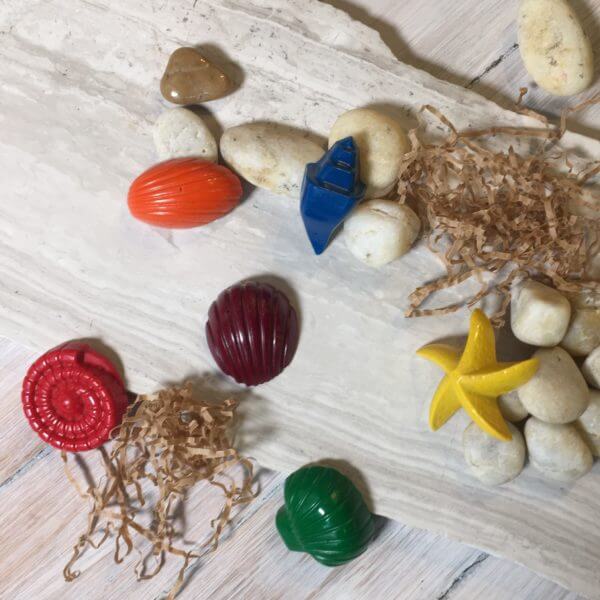 Made with love in Melbourne, Australia

Non-toxic, natural and safe for all